Despite the pandemic, the project implemented all the planned results of the intellectual outputs IO1 – IO5. Additional materials for these tasks, which were not previously expected, were also produced. The epidemic hampered the tasks related to ME to a large extent, as restrictions and lockdown in schools made it practically impossible to promote results in these units. The epidemic also made it impossible to organize partner meetings, and apart from the first organizational meeting in Warsaw and the second in Vicenza. The remaining meetings were held in a remote formula on the MS Teams platform.

Detailed results of individual IOs are listed below, together with a description of the results extending the previous assumptions. All the results planned in the project were prepared in four language versions: English, Polish, Italian and Lithuanian. However, additional products that were not provided for in the project in two language versions: English and Polish.

IO1: Creation of courses programs – implemented in accordance with the project assumptions; innovative curricula were developed based on the most modern construction technologies in the following professions: drywall fitter, plumber and tiler. The innovativeness of the manuals is also emphasized by the development of a collection of instructional videos that illustrate the practical rules of performing works for the above-mentioned professions.

IO2: Creation of courses methodology – carried out in accordance with the project assumptions; a methodology was developed that takes into account innovative multimedia technologies in the implementation of curricula, along with a system for assessing the acquisition of professional knowledge by training participants.

IO3: Creation of didactic materials and scenarios of movies – carried out in accordance with the project assumptions; three innovative handbooks were developed for the professions: drywall fitter, plumber and tile maker. The innovativeness of the textbooks is expressed by introducing information about the latest technologies currently used in the above-mentioned professions and supplementing the content of the manuals with a set of instructional videos showing practical methods of performing works. Each of the manuals contains test questions to assess the knowledge acquired along with the answers.

IO5: Creation of materials for teachers training – carried out in accordance with the assumptions of the project, along with additional materials that were not originally expected. Additionally, chapter three of the trainer’s manual for IPCIC courses has been developed. It contains a set of control questions (19 pages) for three vocational textbooks. The questions are additional and do not coincide with the questions included in the vocational training manuals. In addition, this manual was also printed (50 in each language), which was not provided for in the project assumptions (additional costs were covered by PSMB). 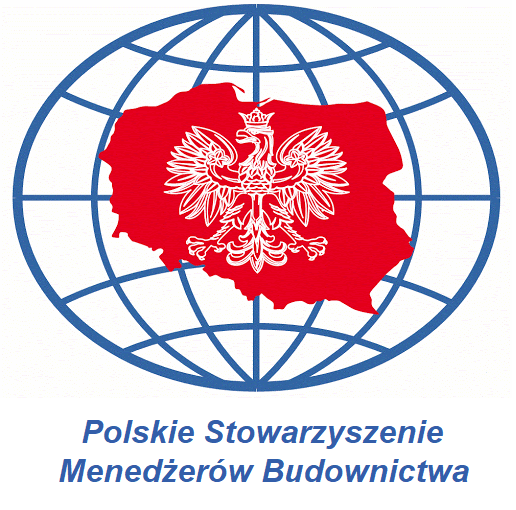 This project has been funded with support from the European Commission. This publication [communication] reflects the views only of the author , and the Commission cannot be held responsible for any use which may be made of the information contained therein.

We use cookies on our website to give you the most relevant experience by remembering your preferences and repeat visits. By clicking “Accept All”, you consent to the use of ALL the cookies. However, you may visit "Cookie Settings" to provide a controlled consent.
Cookie SettingsAccept All
Manage consent

This website uses cookies to improve your experience while you navigate through the website. Out of these, the cookies that are categorized as necessary are stored on your browser as they are essential for the working of basic functionalities of the website. We also use third-party cookies that help us analyze and understand how you use this website. These cookies will be stored in your browser only with your consent. You also have the option to opt-out of these cookies. But opting out of some of these cookies may affect your browsing experience.
Necessary Always Enabled
Necessary cookies are absolutely essential for the website to function properly. These cookies ensure basic functionalities and security features of the website, anonymously.
Functional
Functional cookies help to perform certain functionalities like sharing the content of the website on social media platforms, collect feedbacks, and other third-party features.
Performance
Performance cookies are used to understand and analyze the key performance indexes of the website which helps in delivering a better user experience for the visitors.
Analytics
Analytical cookies are used to understand how visitors interact with the website. These cookies help provide information on metrics the number of visitors, bounce rate, traffic source, etc.
Advertisement
Advertisement cookies are used to provide visitors with relevant ads and marketing campaigns. These cookies track visitors across websites and collect information to provide customized ads.
Others
Other uncategorized cookies are those that are being analyzed and have not been classified into a category as yet.
SAVE & ACCEPT